GPNF was formed with the belief that, while embracing our individual limitations and challenges, with our efforts we can make a positive change in our communities.  GPNF hopes that small acts of kindness can alter our everyday conversations and can hopefully create a ripple effect to better our communities. We have a simple mission of coming together to create a stronger and healthier community. 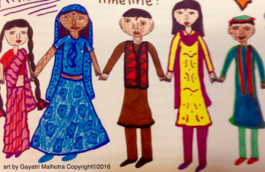 Our Supporters: We are most grateful to you, our volunteers, affiliates and donors for your generous contribution and support. You have made it possible for us to fulfill our mission of service and education. Thank You.

Funding:  We welcome your contribution. Please donate through the PayPal Donate button on the Home Page. Thank You for your consideration. 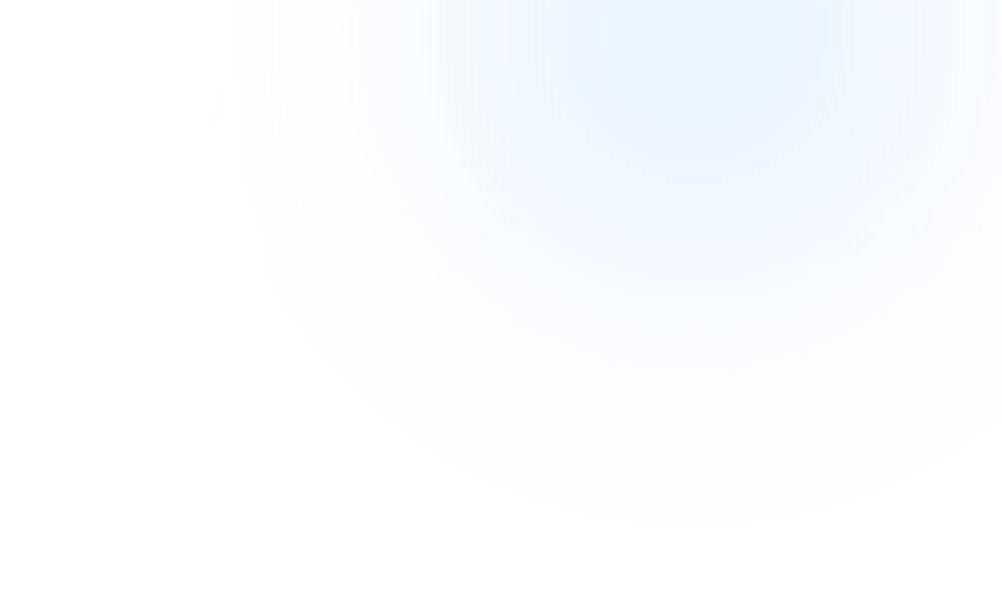 Founded by women and people with disabilities; GPNF is a not-for-profit tax-exempt 501(c)(3) charitable organization. Our diverse  and dynamic volunteer team is committed to contributing for the well-being of the community.
We are;  physicians, healthcare professionals, residents, interns, medical and healthcare professional students, educators, college and high school students, youth and community volunteers.

Serving over 90 homeless individuals in 2014

Coats4kids Program
Launched a program that directly provided new coats for elementary schoolchildren with no coats during winter of 2014-2015.  Due to the tremendous need, we expanded and doubled the program for winter 2015-2016 and doubled it again 2016-2017

A multidisciplinary approach to Health Educational programs including Arts integration for school children and their families. We are Integrating new approaches to impact the health and wellbeing of the entire family unit.  We are bringing workshops and learning materials to schools, libraries, museums, community centers, and homeless shelters

Collaborations with other not-for-profit organizations:

A small pilot program of one-to-one mentoring of students has yielded a huge impact in developing confidence and leadership abilities in our mentees.

Community ‘Ask the Doc’ Health Talks
Our volunteers drove an initiative to teach structured health classes to the community.